When talking about transience of human culture, and how once valuable symbols can deteriorate into contextless, insignificant corruptions of themselves, aquarium decoration, accidentally, is a quintessential manifestation. Roman architecture, Chinese artifacts, Buddhist symbols, unrecognizable ruins, all imagery of ancient and (often) extinct civilizations, once submerged with value and layers of meaning, now but a symbol for something we want to simplify as much as possible. The statues are unauthentic par excellence, though they try to imitate authenticity through a decayed appearance that contradicts the water resistant plastic in many ways.
In DAB DECO: Hyperreal Figures I try to decontextualize the identity of our present-day (online) society and generalize it in the same way we generalize other extinct civilizations. It is a fast-forward of centuries, millennia or eons, an exploration for the post-human identity of our culture. How do people or aliens (or in this case: fish) look back at the endeavours of humanity without understanding our contexts? Contexts that even for ourselves are often difficult to grasp because of the speed of our mass-media online society. 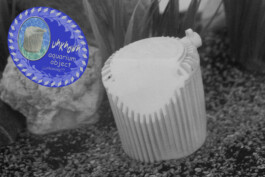 Driven by visual storytelling, artistic research and pedagogic collaboration, I aim to unearth frictions between compounds of reality and fiction, representation and misrepresentation, and to tap into the dormant spaces of critical and whimsical play nestled inside others. By means of performative research, I sketch out a realm that ranges from provocative tropes within pop culture to history formation. Through quick-witted storytelling and critique, I create a (hyper)reality show of distorted nonhuman characters that question authenticity and reveal layers of depth in the superficial. 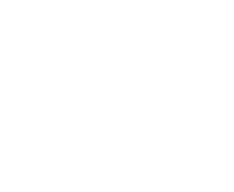